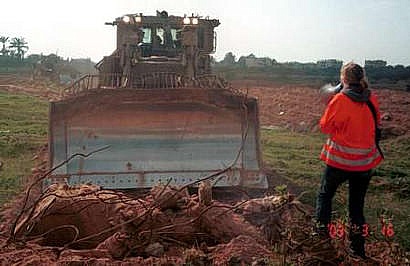 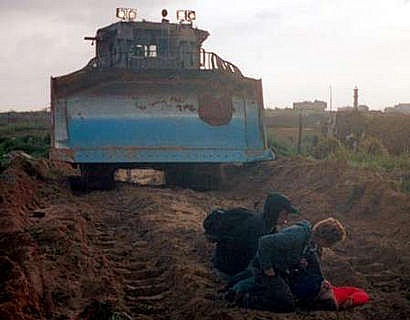 “After” the accident (International Solidarity Movement)

Click HERE to go back to “Rachel Corrie: A Pacifist?”

God's Record
Readers response: How perplexing are the mission of Israel and the tragedy of uneducated Jews to the world! No one, Jews especially.
Your Day of Accountability
Readers response: Paul, Thank you for your article. How are you feeling? Take care of yourself.
Sanhedrin Petitions Caesar - 2008
To those representing the Sanhedrin, the New Jewish Congress, and the Temple Mount Movements, who petitioned President George W. Bush during his visit to Israel in January 2008, we reply with the following two letters. These letters were written separately, providing you with two witnesses from God confirming His thoughts regarding your written petition and what it says about Him.
Subscribe
Login or Register
You must login or register to comment
0 Comments
Inline Feedbacks
View all comments