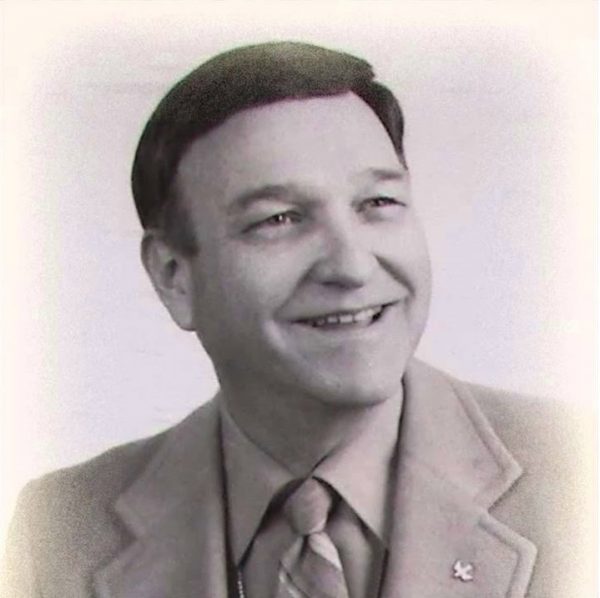 The Cult “Expert” Is a Cultist

Here’s an example of one who prided himself on his supposed knowledge and expertise in the things of God, using it to charge others with wrongdoing he was guilty of himself. This is hypocrisy of the worst sort, because it drags God’s Name through the mud.

We received a question about the late Walter Martin:

I find your list in line with what I have thought about many of the false prophets you mention. The nature of the end days is deception and false prophets. My question is in regards to Christian Research Institute (Hank), I had my suspicions about him, however his Father the late Walter Martin taught correct Biblical doctrine, is that right?

Let’s briefly answer your question about Walter Martin, founder of Christian Research Institute. Yes, he taught some true Biblical doctrine, but he also taught much false. If you were to go to The True Marks of a Cult and Diabolical Doctrines and examine his life and doctrine by those criteria, you’ll find much error with “Dr.” Martin.

What man of God calls himself “Doctor”? Not one. Walter Martin had several educational credentials posted. No man of God boasts of degrees earned in men’s institutions of learning, particularly in theology. Doing so is the clear mark of a man who doesn’t know the Lord or anything about Him. Paul, after coming to know the Lord, said he counted such accomplishments and honors of men as dung (Philippians 3). And rightly so, for who can ever boast of having revelation, which is an act of God and of no man, an undeserved gift, the only way to know and learn of God?

Men’s institutions give intellectual knowledge, never revelation. They inform minds; they don’t transform them. They educate; they don’t illuminate. They entitle men; they don’t humble them. Without humility, it is impossible to worship, never mind serve, God. Their members are enthroned and crowned when they should be crucified instead. Men praise and glorify themselves and one another, but those who know and love the Lord, praise and glorify Him.

At this video, you will find Walter Martin saying that the United Pentecostal Church sets itself up as the judge of all churches. Hasn’t Martin done exactly that? How has he not? Who is he to accuse? Not that I defend the UPC; I don’t. We are talking “Doctor” Walter Martin now.

Walter believes in the pagan trinity doctrine. He believes in eternal torment. He is an orthodox Christian, agreeing with the “grievous wolves” Paul warned would soon enter in among believers after his departure, and would even rise from among believers, speaking perverse things, drawing disciples to themselves, and ravaging the flock of God.

Hank Hanegraaff succeeded “Dr.” Walter Martin at the CRI helm and isn’t his son. He continued the traditional teachings and practices of their organization, with some changes. Ironically, Walter Martin established CRI to fight “cults,” and it was by the occasion of their doctrines and ways that we developed The True Marks of a Cult, which exposes the wolves in sheep’s clothing, including CRI, Walter Martin, and Hank Hanegraaff.